With four comp days to kill and vacation always on the brain, I decided to take a budget trip, so I went to Kayak.com/Explore and the cheapest flight was to New Orleans. NOLA was on my bucket list, so I was sold! My nonprofit paycheck and my desire to go to South America in December, made the budget for this trip even tighter than normal. I was also going by myself, so there was no one to share a hotel bill or taxi fare with. Here are a few hints if you’re ever looking to go to NOLA on a budget and by yourself: 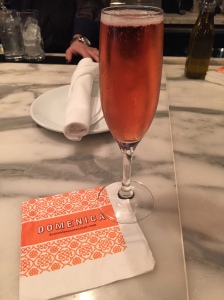 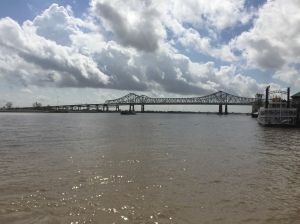 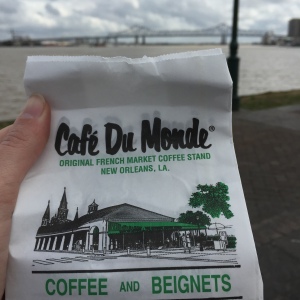 4 thoughts on “NOLA on a Budget (and by Yourself)”