It’s hard to believe that nearly 2 months have gone by since I last wrote a blog post. Since deciding I was going to move to Hong Kong, I’ve written on a fairly consistent basis. Sadly, this year, though, I’ve lacked the motivation to just sit and write. When I do have spontaneous thoughts about good blog ideas, I haven’t been writing them down or cracking open my laptop and writing them that instant as I used to do. I attribute my lack of enthusiasm to write to the fact that I’m just too darn busy! Luckily, though, it’s all good things: 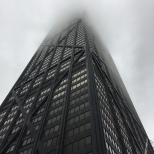 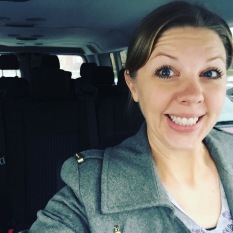 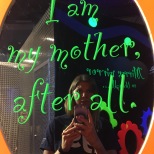