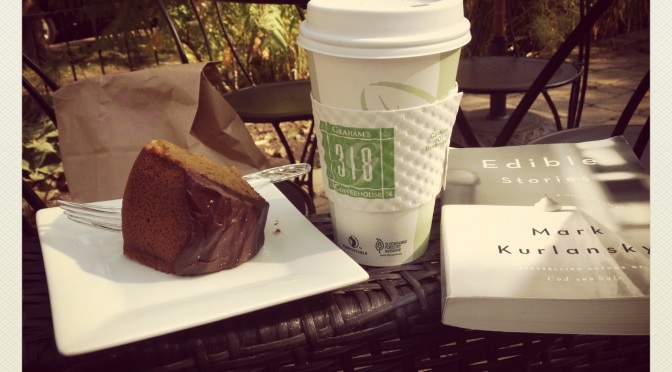 Inspired by my recent online dating hiatus, I emailed a few friends asking how about their experience with meeting guys in real life (aka IRL for you text-savvy folks). I posed the following questions to my friends and received some great responses and thought that this would make for a great post for what has apparently turned into my dating blog:

The resounding result from this survey was that girls need to have some guts to get the guys! Guts = guys! We girls choose not to approach a guy because we’re afraid of rejection (maybe he’s married, maybe he thinks I’m not cute enough, maybe he’ll say no, maybe he’ll be a jerk about it, etc.), but as one guy friend* put it: “If the guy takes it negatively, they probably got bigger drama you wouldn’t want to deal with anyways.” *I also asked a few guy friends to give me their perspective.

END_OF_DOCUMENT_TOKEN_TO_BE_REPLACED 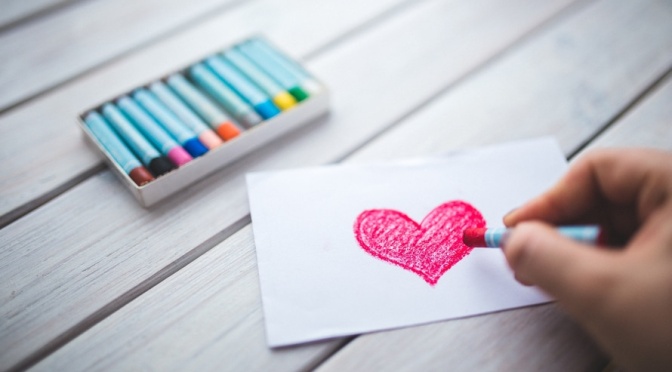 I’m going cold turkey…with online dating. Whenever I’m not dating someone, I’m dating my phone. I haven’t taken a break from dating – a real break – since, well, years! So today I declare that I will be one month free of online dating. That might not sound like a lot to you married and/or in love folks, but trust me, us single ones in 2014 have found out that online dating is our lifeblood. It’s our connection to the opposite sex, maybe our one true chance at true love.

What are you going to do with yourself? you might ask. I’m going to do me. So that means more yoga, reading, volunteering, salsa dancing and starting up my Spanish again. I’m also really excited to look at places in Latin America to learn Spanish in December next year. Most importantly, I need to work on my positivity and happiness. As the saying (sorta) goes: men can’t buy you happiness.

So single friends, who’s up for the challenge?? I think a big celebratory dinner is in order at the end of this month…before we get online again after one month and one minute 😀

Oh and if I do end up meeting someone in real life to go on a date with, even better! This is a hiatus from online dating, not real life connections. 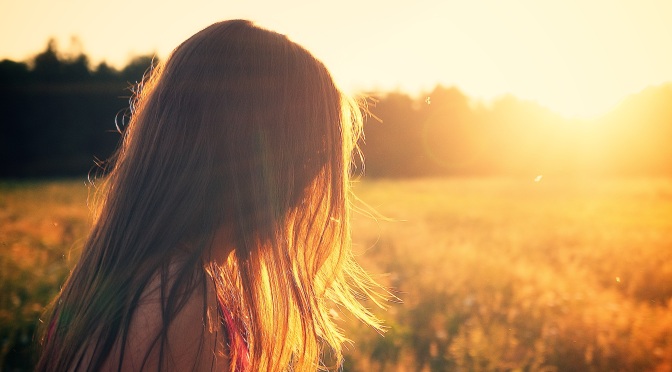 Girl Brain is the ever-present reason why girls act the way they do around boys. Reactions include, but are not limited to…

All of these examples of Girl Brain are real. And they’ve all happened to me…probably in the last week. My friends are all afflicted with Girl Brain from time-to-time also. There are times when we don’t know why we are being senseless, but Girl Brain is the answer.

END_OF_DOCUMENT_TOKEN_TO_BE_REPLACED

When I met my ex-boyfriend, I’d been in Chicago a mere 10 weeks. I’d made no new friends in the city, had no hobbies, and it was freezing outside. So when we met, it was easy to fall in love – I had no distractions. I’d work all day, then see him. Maybe I’d go to yoga when he was busy. Or dwindle down my DVR list. Henceforth a fixation with my then-boyfriend began. We did everything together. I could barely function on my own. Another hitch was the fact that my living situation was a nightmare from bully hell. I couldn’t stand being at home so his home became my home. You know where I’m going with this, right? Down a dirty, stinky (albeit short) path. One of the reasons the relationship ended was because I never thrived as myself. I came into and went out of that relationship with no friends and no hobbies (though the weather was warmer).

Since then I’ve been obsessed with finding hobbies and volunteer opportunities. I take salsa lessons, I’m a Big Sister, I joined a junior board for Mikva Challenge, became an advisor for my college sorority and found a new writing gig. And I’m happy. Really happy with where my life is.

A part (sometimes small, sometimes ginormous) focuses on finding a mate or wondering why I can’t find one. That this one piece is all I have left of total and complete happiness. But what if I don’t find that? Can’t it be just ok to be involved in so many fun and cool activities? To love the friends I’ve made since the breakup (and, of course, the ones I had before it)? Maybe it’s best to just stop trying so hard to date and start really living my life. The first step is to delete 2 out of the 3 dating apps on my phone. The next step is to put my phone away at work. If I’m going to obsess over anything, it should be my job, my friends, my family, and the life I choose to lead. So sayonara dating apps and the creepy boys on them, and hello to new possibilities in my real life!

On a recent Saturday night, my roommate and I were out at a neighborhood bar when in waltzes my ex-boyfriend, blonde-haired girl in tow. I have absolutely zero feelings for him, so the more my roommate and I drank, the more obnoxious we became at watching them. After a couple of drinks, he led her to the dance floor where a smooch-fest ensued, eventually leading to them walking out hand-in-hand.

Flashback to February 2013 – it’s our second date and we have a few drinks at a bar, make out on the dance floor followed by us taking the same cab home (no, we didn’t sleep together, that much I can promise you…). Besides the annoying ex-girlfriend gawking at us, these two situations played out in exactly the same way: drinks, dancing, kissing, and my ex leading a girl out the door.

Obviously, I have no idea where they ended up and it’s none of my business, but I was slightly shell-shocked as this scenario took place. All along, I thought I was special. That the magical feeling I had on the dance floor with him was something unique; I honestly thought it was the first time I knew that someday I’d love this boy. Yet here he was a year and a half later, acting exactly as he had with me.

So is this his game?  END_OF_DOCUMENT_TOKEN_TO_BE_REPLACED

There’s a new show about love on FYI channel (through A+E) called “Married at First Sight.” The premise of the show is four experts interview people in order to find their scientifically-matched mate. After screening hundreds of people these experts have chosen three couples; the first time they’ll ever meet is at their wedding. They can’t talk beforehand via any form of communication; they can’t even learn the other person’s name. They legally get married and are followed by cameras for five weeks into their marriage, after which they decide if they want to stay married or get a divorce.

I’ve said it before and I’ll say it again, sometimes I swear my family and friends should just pick the guy for me (I tried a version of this in my match.com experience with Kira) – arrange my marriage, because apparently I’m really truly awful at it! This show is practically my dream come true, so of course I had to set the DVR. While watching the first episode this week, one of the experts said something that rang so true with me and at the absolute perfect time. She said: “Singles are struggling to find matches because we just have so many options. We live our lives with this attitude that the grass is always greener. We’re always moving on to the next thing.”